In 1974, the principal of our company – Peter Moore – was contracting as a structural engineer, when he decided to design and build his own pool for his own family. Peter’s experience in engineering and his in-built determination to always produce work of the highest standard led him to the decision to build the pool entirely on his own. Starting with his own design, and after the normal local government approval process, Peter laid the steel himself for the formwork, did the plumbing, installed the equipment and finished the pool all by himself, out of working hours – while he was still working in a regular 9 to 5 job. 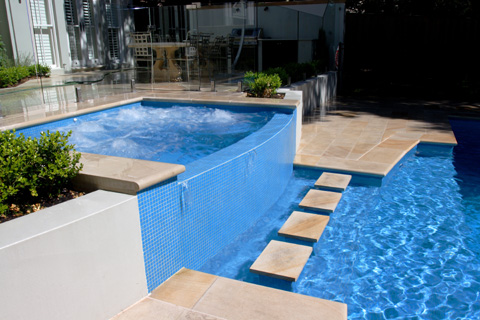 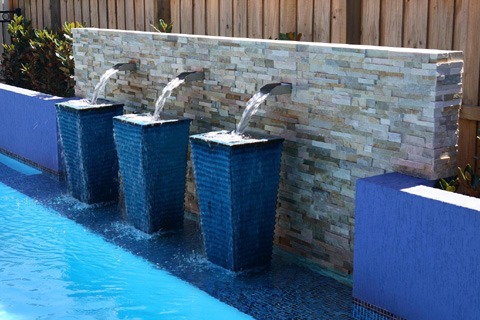 When the pool was finished one of Peter’s neighbours dropped by to have a look at the finished result. At this moment Sunrise Pools was born. The neighbour was so impressed that he immediately asked Peter to build him a new pool. As this pool was taking shape, more neighbours dropped by to see what was going on. Word of mouth created such unusual interest in Peter’s pool designs that within eighteen months he had a list of ten pools waiting to be built. By virtue of public demand, Peter made the choice to stop contracting as an engineer and venture into pool building full time.

Sunrise Pools grew rapidly on the strength of customer recommendations and so Peter searched out and found a set of young sub contractors who were willing to learn the techniques that Peter himself had honed from day one of building his own pool. He trained these young, highly competent and enthusiastic tradesmen to build pools the way he wanted them built – to the highest standards in quality and aesthetics. The excavators, concreters and plumbers that began with Peter then formed the nucleus of the Sunrise Pools Crew of today – a highly competent and professional team of skilled tradesmen who take pride in not just building any old pool – they build Sunrise Pools. Also as Peter’s young family grew up around the pool business – they too became a part of the Sunrise Pools crew – in the office and out on the construction sites.

Sunrise Pools has gone on to build or renovate around 3,500 pools in the Sydney region to date, and has accumulated an impressive swag of state, national and international awards for pool construction and design.